Erie Orchards is located in Erie, Michigan…not too far from us.  They are better known as an apple orchard, but I will say they produce some great blueberry bushes! 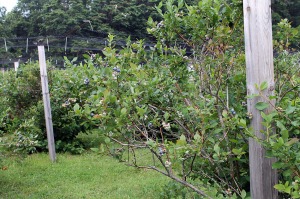 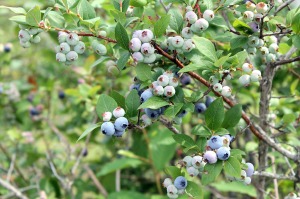 Upon arriving at the orchard, we were given plastic berry baskets to use for collecting our berries.  They were kind enough to warn us about the bugs, and they allowed us to borrow some bug spray…which proved to be quite helpful.  We drove right out to the blueberry bushes and started picking…

It does take a little longer to fill a container, though.

There is nothing quite like the taste of Michigan blueberries…even my picky eater was trying them right off the bush! 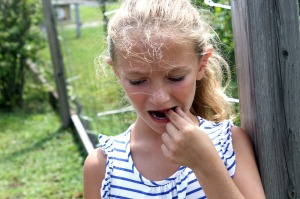 We left with just over seven pounds of blueberries.  Now it is time to bake…I’ll be sharing a favorite blueberry recipe or two later this week.

View Open
This picture of Phillip and Claire deserves a post

View Open
I’m putting together a team. Let me know if you

View Open
I had another cancer ver-sary celebration on Sunda

More Follow
This error message is only visible to WordPress admins


Error: API requests are being delayed. New posts will not be retrieved for at least 5 minutes.